What our audiences say

Actor Kevin Sorbo, who features alongside John Lennox in Against the Tide, came to worldwide fame for his role as Hercules in the TV series with that title. More recently, Kevin has devoted his talents to producing and directing – as well as playing lead roles – in films for the Christian public, especially in the USA. In Against the Tide, there are extracts from two of Kevin’s many movies: God’s Not Dead and Let There Be Light.

“An excellent combination of apologetic and historical debate that comes to life with actual visits to the sites.” (RMcK)

“The whole production is wonderfully well executed. It has left me buzzing with excitement.” (DM)

“Inspiring film. Many are asking the big questions and the film really opens that up in a special and unique way.” (DA)

“A great film to have on university campus.” (MDeF)

“This could both challenge sceptics and equip believers in a really significant way.” (DG) 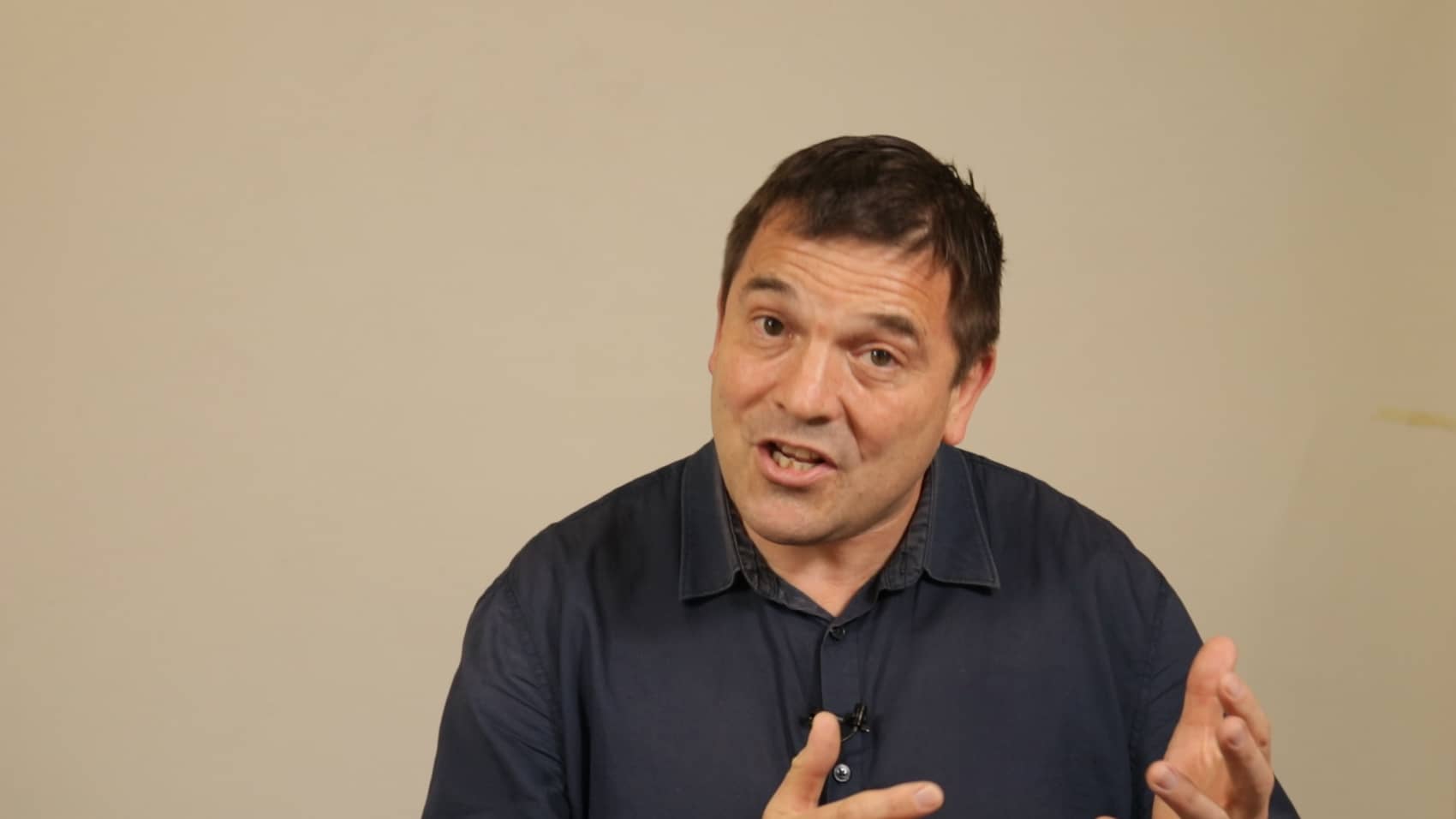